Watch Cristiano Ronaldo’s famous miss against Napoli below as the Juventus talisman squandered an easy chance to give his side an early lead before proceeding to redeem himself not too long after.

The Bianconeri secured a much-needed 2-1 victory over Napoli in Serie A on Wednesday evening. Cristiano Ronaldo opened the scoring for the host to put the Turin giants on the front foot when he hammered a powerful shot into the far bottom corner on Federico Chiesa’s pass.

Cristiano, however, could have opened the scoring much earlier – inside only the first two minutes – as Danilo put in an inch-perfect cross towards him but he completely fluffed his header from a few yards out.

Angered after missing such a simple chance, the Portuguese superstar then took his frustration out on the post.

Argentina’s Paulo Dybala then came off the bench to double his side’s lead at the 73-minute mark before Lorenzo Insigne gave Napoli hope of a comeback after converting a late spot-kick but it only proved to be a consolation goal. 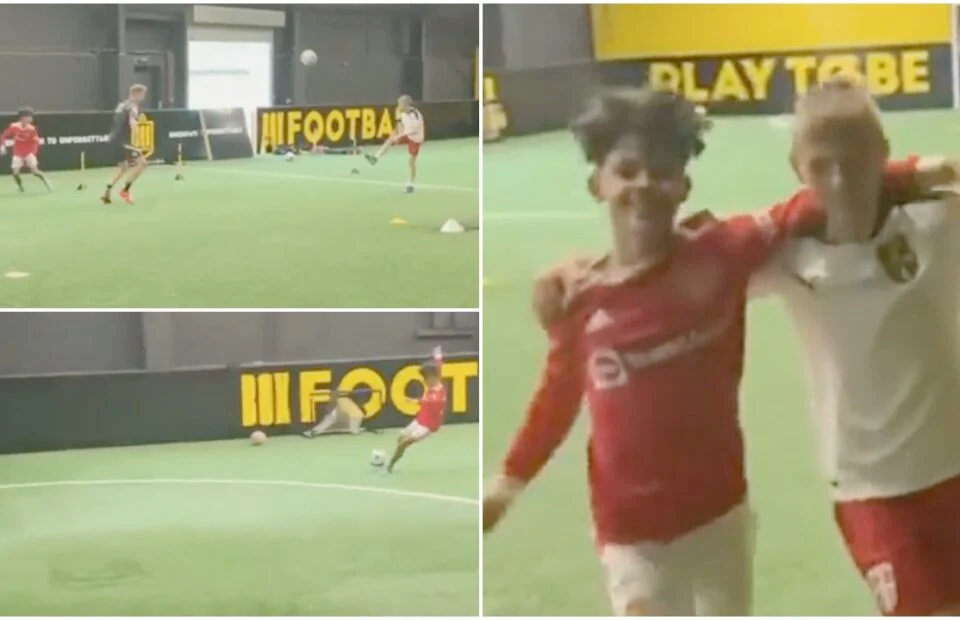 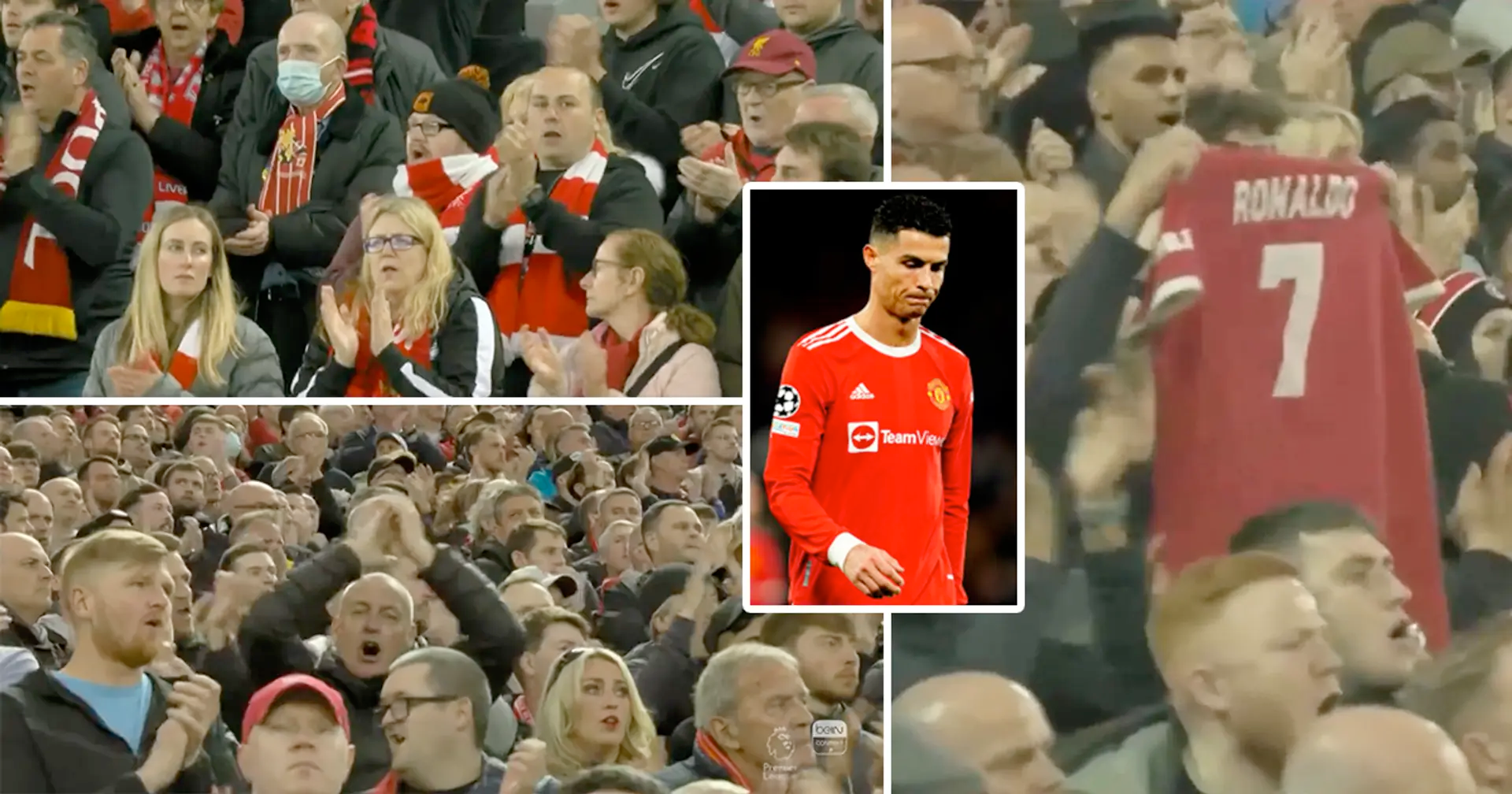