The Brazilian has left the door wide open for Cristiano Ronaldo’s potential return to Real Madrid speculations by saying that Ronaldo “will always be welcome” at the club,

Cristiano has been heavily linked with an exit from Juventus following the Bianconeri’s yet another failed attempt at European campaign.

The Serie A defending champions were knocked out of the Champions League at the hands of FC Porto last week, just like they were in the past two seasons since Ronaldo’s arrival. Hence, after three successive eliminations at the last-16 stage, the Bianconeri have reportedly given up the hope that their super signing could lead them to European success.

Robert Lewandowski Refuses To Pick Cristiano Ronaldo As The GOAT!

Futhermore, they have been intense criticism from the media and fans alike targeted on the Portuguese captain, which have left him frustrated and even no longer willing to continue plying his trade in Turin beyond this season.

Although Juventus sporting director Fabio Paratici has played down Ronaldo’s potential exit claims saying the rumors “make him laugh” while also insisting that he is the future of the club. But those comments, however, have had no effect on the speculations, and now another Real Madrid star has joined the likes of Benzema and Zidane to fuel the speculations.

“Cristiano is a legend at this club. He has achieved a lot,” Vinicius Junior told TNT Sports.

“I can’t say much because I don’t know what’s going on, but he will always be welcome.”

Would you want to see Cristiano Ronaldo back at Real Madrid? 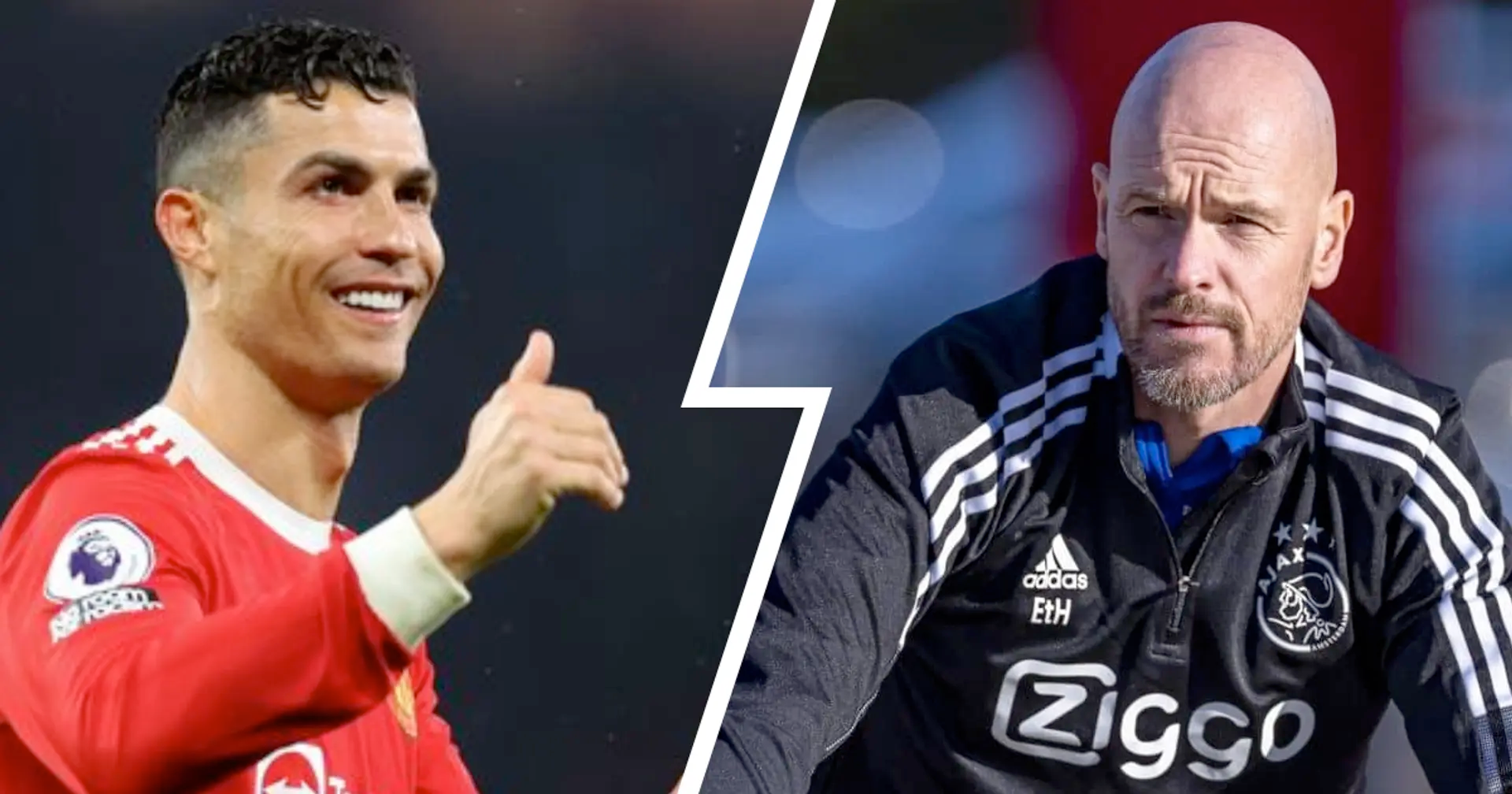