Real Madrid had spent €160m on Eden Hazard back in 2019 in the hopes that he would become a Cristiano Ronaldo replacement. However, the Belgian has just scored 5 goals in 43 games for the past two years at the club.

“We are different. For example, I will never jump that high above a defender to head in a ball. Imagine.

“But I also did not join Real Madrid with the idea that I have to be the new Ronaldo here.

“I just have to be Eden Hazard.”

But while he was not expected to reach Cristiano Ronaldo’s tally of 450 goals in the Blancos shirt, Los Blancos fans expected the Belgian to have a bigger impact. 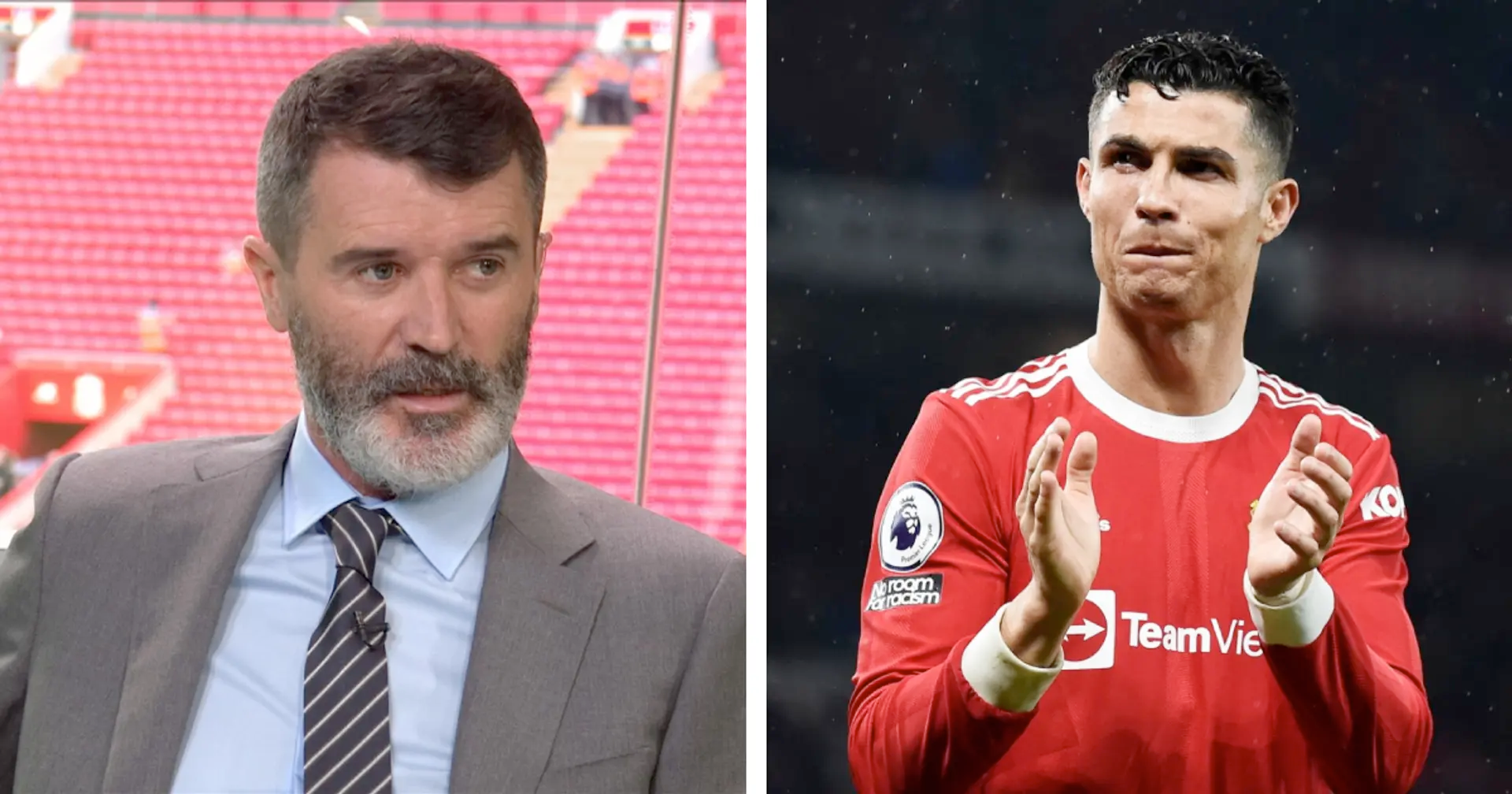 Victor Osimhen: ‘I Am Looking Forward To Facing Ronaldo’