Ronaldo was unable to inspire Juventus to a win as they suffered a major defeat against Benevento on Sunday afternoon leading head coach Andrea Pirlo to admit it was a bad day for the Old Lady.

Cristiano Ronaldo received his G.O.A.T. jersey at the Allianz Stadium prior to the game but the superstar was unable to save his side from an unexpected defeat.

This has brought Juve’s title ambition further helpless as they fell to a 1-0 defeat at the hands of lowly Benevento.

Juve dominated proceedings but was lacking a final touch in front of the goal. As a result, Adolpho Gaich capitalized on Juve’s lack of creative final touch to put the hosts to the sword in the 69th minute after a defensive error to stun the reigning champions. The away side held on to their lead and recorded what was their first Serie A win ever against Juventus.

List Of The Best-Paid Football Players In Europe For 2021 Revealed!

Outside a disallowed goal for Ronaldo, the superstar was fairly quiet and not as eventful as usual. And speaking after the game, Juve boss Andrea Pirlo says it was a bad day for his side in all aspects.

“There was no pressure, just the expectation to do better than this. Instead, it was a bad day in every respect, with our attitude, technical errors, everything. When you play like this, you can well lose,” the manager told Sky Sport Italia.

“We were eager to win the game, but also knew it would be a difficult match, as Benevento are well-organized with two tight lines, so we had to be calm and spread them out.”

“Instead, we were frenetic, made lots of mistakes and unfortunately were unable to get the result we wanted.”

The Turin giants are now ten points behind leaders Inter but Pirlo says they must keep ‘believing’ in their title hopes.

“We must continue believing, continue our path so that we are up there. As I said yesterday, the objective does not change, but we do need a completely different attitude to this. We wear an important jersey and must honor it every time,” he added. 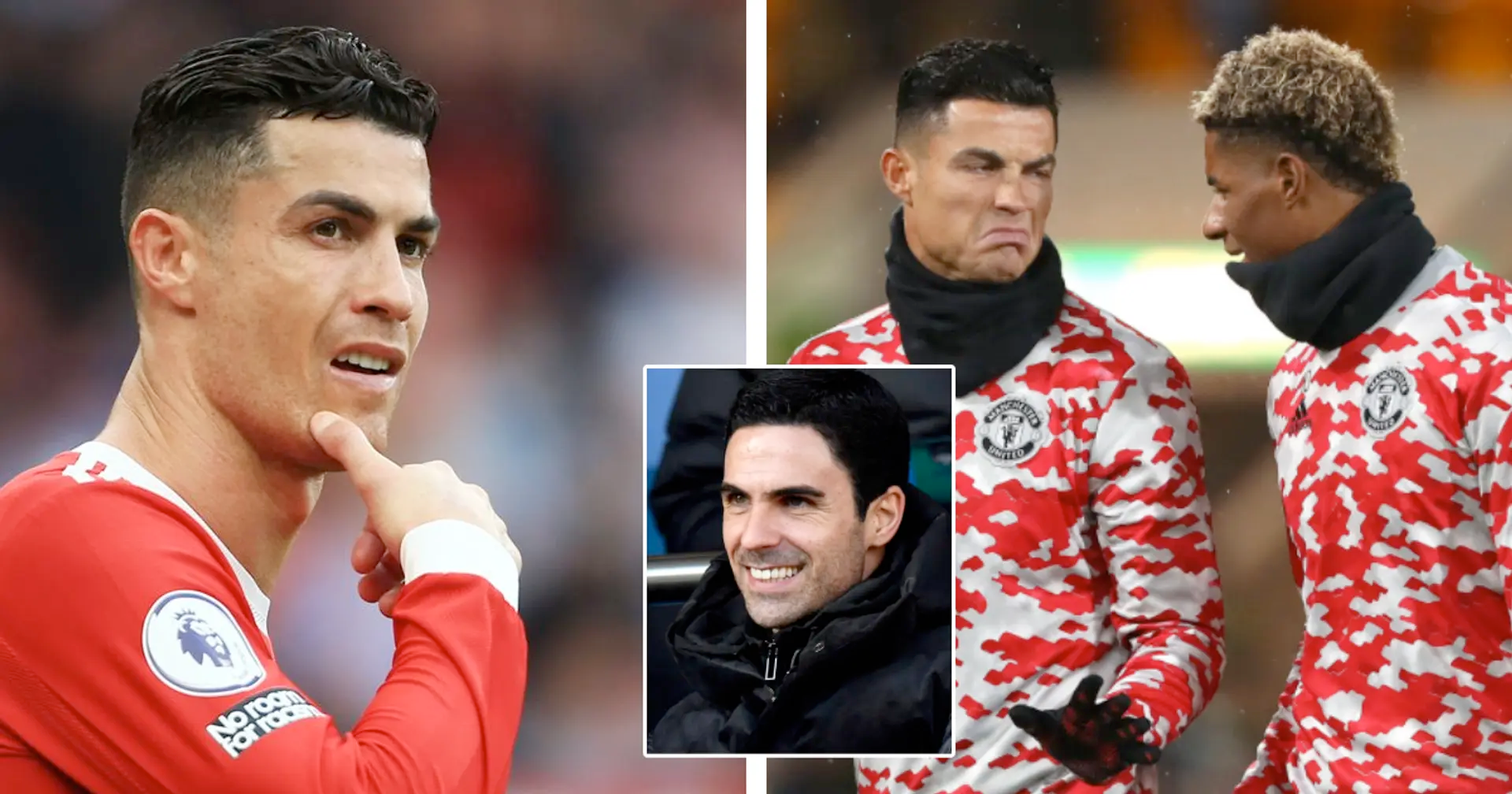